Poker players are of all sorts. Some play for fun, others for wins and the opportunity of giving their brain matter a good workout. Most Poker players are of course men, but an increasing number are female, with a few of these being amazingly successful at the game. 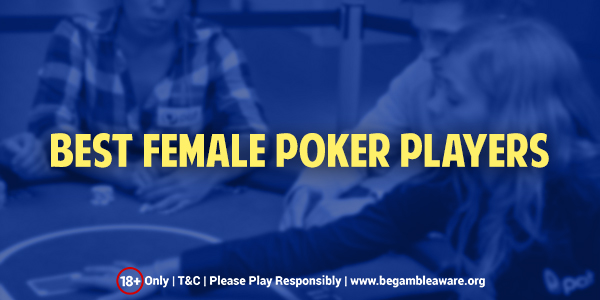 This was not always so. Up to the 1970s, Poker and most other casino games were unofficially considered to be men-only games. A drastic change in public attitudes occurred during the 1970s when the WSOP first started up.

Soon after ladies-only Poker events were created, with some of these female players leaving their mark on Poker history as we know it. Eventually, women became widely accepted in the Poker world, with the inaugural Women’s World Open taking place in 2007.

Here’s an overview of the top female Poker players who have played the game like angels were sitting on their shoulders:

And that’s all for today, folks.